Showing posts from October, 2021
Show All

Geronimo Stilton #26: The Mummy With No Name 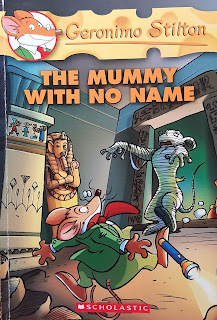 Geronimo Stilton #26: The Mummy With No Name 111 pages English version published by Scholastic Inc. (2006) Geronimo Stilton had been summoned by his dear friend Professor Cyril B. Sandsnout to help on a mysterious occurrence at the Egyptian Mouseum. In the previous week, Professor Sandsnout had brought out a golden sarcophagus and put it on display at the museum. Professor Sandsnout named the unidentified mummy inside the sarcophagus “The Mummy With No Name”: the papyrus parchment he found inside the sarcophagus told him that the mummy was the body of an Egyptian pharaoh, but the parchment was torn halfway and so the pharaoh was unidentifiable. The parchment, written in hieroglyphs, also mentioned about the pharaoh’s “greatest treasure”, but the part about the treasure had been torn in half. The missing half of the parchment – which contained information on who the pharaoh was, and what (or where) his greatest treasure was – was only one of Professor Sandsnout’s troubles. The other pro
Post a Comment
Read more 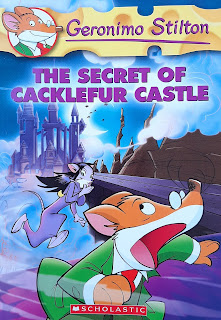 Geronimo Stilton #22: The Secret of Cacklefur Castle 111 pages Published by Scholastic in 2005 One boring day, Geronimo Stilton got a phone call from his most frightening acquaintance Creepella von Cacklefur who invited him to her family’s castle. Geronimo was spooked by the strange Creepella who lived in a crypt in the cemetery and had a pet bat named Bitewing. Creepella’s father, Boris von Cacklefur operated a funeral home. However, Geronimo was most uncomfortable with Creepella because she wanted him to be her boyfriend (and marry her)! Geronimo tried to turn down Creepella’s invitation, but she was most persistent. Creepella soon appeared at Geronimo’s doorstep, hoisted him into her hearse and zoomed on to Cacklefur Castle which was situated in the Valley of the Vain Vampires. Creepella ignored Geronimo’s protests and wails about wanting to return back home. If Geronimo thought Creepella was spooky, he found out that her family members – as well as the castle – even more spooky. Th
Post a Comment
Read more 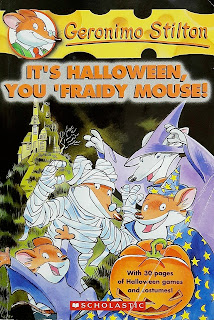 Geronimo Stilton #11: It’s Halloween, You ‘Fraidy Mouse! 113 pages English version published by Scholastic Inc. (2004) Geronimo Silton was easily frightened and thus, naturally, hated Halloween. Geronimo was unfortunate when his sister Thea suggested he write a special book for the upcoming Halloween: ideas for party games, costumes, as well as recipes. As Geronimo was a writer and the publisher of The Rodent’s Gazette , Thea thought he was suitable for the job. Geronimo initially rejected the idea, but when his favourite nephew Benjamin began to plead and offered to help him write the book, Geronimo succumbed. Geronimo loved Benjamin so much that he could never refuse his nephew. And so, Geronimo had to put up a brave face while researching materials for the book. He went to a joke shop selling all kinds of stuff for pranks and games to get some ideas. Even though Geronimo was scared, he overcame it just for the sake of not losing it in front of Benjamin. Afterwards one of Geronimo’s
Post a Comment
Read more 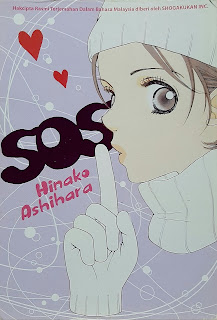 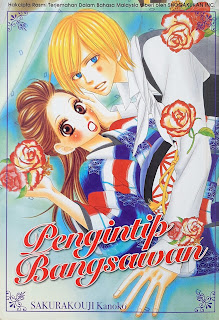 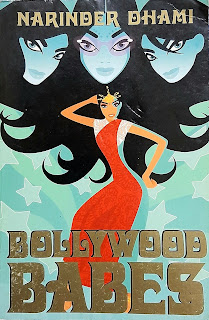 Bollywood Babes By Narinder Dhami 227 pages Published by Corgi Books (2004) Bollywood Babes is one of a series by Narinder Dhami which tells the story of the Indian diaspora living in England, and particularly the antics of the Dhillon sisters Amber, Jazz and Geena. It all began when their school was planning a fundraising party and their Auntie had been invited to help with the preparations. The girls’ mother had passed away from cancer over a year ago and their Auntie Surinder had come all the way from India to help care for them. Auntie was a member of PTA at their school, thus her being invited to be a part of the organizing committee. The fundraising party will be Bollywood-themed, and the girls were determined to help in some way. One day, they found out through the gossip column in a community newspaper, the Masala Express , that a former Bollywood film star named Molly Mahal was living a reclusive life not far away from their home. Molly was not too popular back in her days in
Post a Comment
Read more 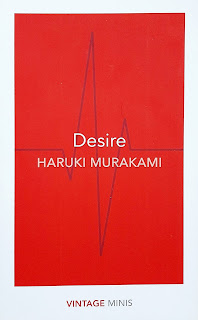 Desire By Haruki Murakami 109 pages Published by Vintage (2017) Haruki Murakami’s work never failed to give me that strange unsettling feeling: it felt kind of disturbing but it was slight and not that depressing. I just could not explain what the feeling was; it just stirred something, somewhere deep inside my heart. Desire contains five short stories that goes around the theme of “desire” – that strong feeling of wanting, which could come in various forms. A longing for food, a longing for love, a longing for a better life, a longing for sex – were all explored in this selection of stories. Some of the stories here had previously appeared in other books / publications. The Second Bakery Attack follows the story of a newlywed couple who were suddenly overwhelmed by extreme hunger in the early morning hours just over midnight. The husband recalled a memory during his younger days where he and a friend had attempted an armed robbery on a bakery: they came not for the money but to stea
2 comments
Read more

A Quick Bite by Lynsay Sands 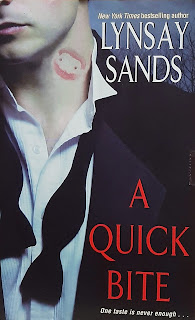 A Quick Bite By Lynsay Sands 360 pages Published by HarperCollins Publishers (2005) Here’s to adding another paranormal romance in my list of read books! Lissianna Argeneau was a vampire over two hundred years old, but she had a most inconveniencing phobia: she had a fear of blood! Lissianna could feed on blood, as long as the blood were out of sight. So she had no problem biting her targets, as the blood will not be visible during feeding. But the traditional practice ran the risk of being caught by the humans. So her kind had been turning towards the practice of feeding from bagged bloods: donated blood that were packed in bags and then consumed by the vampires just like some kind of juice or broth. Lissianna could not feed from the bagged blood and she depended on her mother Marguerite to feed her so that she would not need to look at the blood. Lissianna’s dependency was what made Marguerite worry so much; vampires could still die, so if anything happened to Marguerite, who would b
Post a Comment
Read more

His Lordship’s Filly by Nina Porter 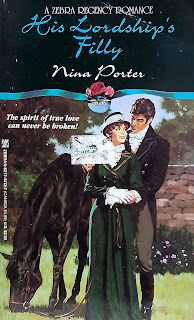 His Lordship’s Filly By Nina Porter 224 pages Published by Kensington Publishing Corp. (1993) The follies of the London ton during the Regency era took centre stage in this short novel of 224 pages – and even taking over the limelight from the love story between the main subjects! However, I considered it a very informative read because I get to learn a lot about the workings of Regency England. Bridget Durabian was a countryside girl, born to an Irishman who worked a horse stable business for a living. Bridget’s mother died giving birth to her, and her father had lovingly raised her alone ever since. However, due to the lack of a female role model in her life, Bridget was used to the ways of a man. She loved the horses, trained them and she wore breeches to ride the horses astride – something a proper lady would never do then. But Bridget never did care about society: the stable was her world and she never saw herself getting married at all. Bridget’s horse, Waterloo, was a great hor
Post a Comment
Read more 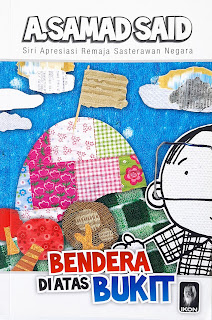 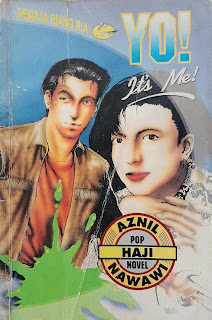 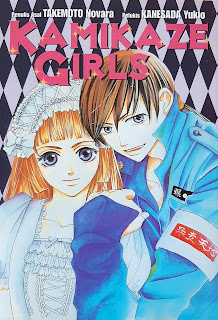 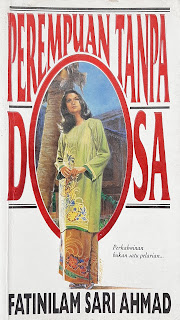